So, you’ve acquired a franchise and achieved your dream of owning a business. Congratulations … with a qualifier. In most instances, you’ll also become an employer. In fact, Statista predicts that in 2018 over eight million people were employed by franchise businesses.

A great many of your experiences with your employees will be favorable. You’ll appreciate their contributions to your franchise, witness their professional growth and, presumably, have the opportunity to reward many of them with promotions, raises and/or bonuses.

But there are pitfalls to owners like you under franchise employment law, and you should be on the lookout to avoid them. Among the five most common:

There are, of course, other employment issues of which a franchisor should be familiar. Human resources issues are rife with other potential risks. One example? Failing to recognize and properly administer requests for leave covered by the Family and Medical Leave Act (FMLA).

No one suggests that these and other legal issues should take precedence over your interest in owning and operating a successful franchise. That said, it would be wise to have a working knowledge of these common pitfalls plus a trusted legal advisor to consult if any has the potential to become a problem!

A special note to California franchisors on Assembly Bill 5.

Owners of franchises in California will want to keep a close eye on Assembly Bill 5 (AB-5) which was signed into law on September 18, 2019 by Governor Gavin Newsome and takes effect January 1, 2020.

The law focuses on distinguishing employees from independent contractors. The International Franchise Association advises that “franchisors and franchisees should remain in regular contact with legal counsel and their franchise system regarding the effects of the new law.”

In their article, How Do You Spell Trouble? California AB5, Forbes magazine also describes the new law’s potential risks to franchisees.

While the Allegra Network cannot take responsibility for any employment issues at your Center, training in best practices in hiring and managing workers is included as part of your new owner orientation. We are committed to helping you succeed in every way possible.

Posted In: Business Development, Franchise How To, Starting a Business 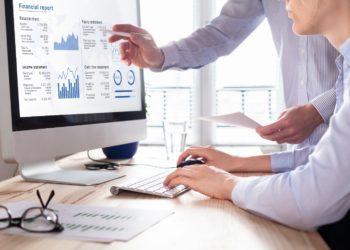 What It Takes to Operate the Most Profitable Franchises Five Benefits of Franchising for Business Owners and Entrepreneurs Got the Entrepreneurial Spirit? 10 Qualities of a Successful Franchisee Starting a Business from Scratch vs. Buying an Existing Business

Minuteman Press Franchise vs. Allegra Franchise: What You Can Expect from Each 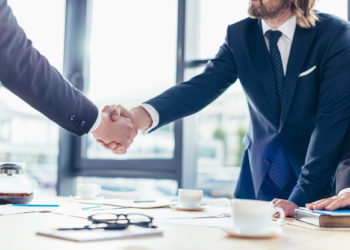 What Is a B2B Franchise and Why Should I Own One?